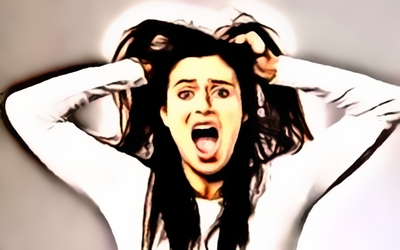 Knowing when to quit
THE DEFINITION OF INSANITY

(And also possibly the longest meandering-est {yes my hands like to make up words, break writing rules and I can’t stop the fingers typing whatever they want-somebody help, my fingers won’t stop, I mean really, my arms really hurt; hey brain shut up, fingers are in control here} [with the most brackets] sentence ever written{ but before we get to that, perhaps this sentence is the definition of insanity}):

Spending four hours trying to upload one picture and nineteen words to my blog, accompanied by a soundtrack of ridiculously loud machinery, (my head hurts) faster-and-stronger-than-a-speeding Superman Sneezes, (way faster than two cheetahs but possibly not two cheaters) a body that must have taken a rest under a mammoth Mammoth stampede, constant futile interruptions, (where’s that rock I was hiding under, I know it’s here somewhere) and the KICKER, the reason for four hours of utter frustration: The internet connection that isn’t.

It taunts me with its pretence, which makes me pretty tense, strings me along but stops well short of actually doing anything. It’s sneaky! It leads me to believe I’ve actually adjusted or accomplished something, but when I return, I find it was a big Fat Lie. Liar, Liar, Internet Connection’s pants on fire. Where does the internet connection wear the pants? Who there wears the pants, and why am I suddenly so obsessed with pants?

I have found in the past when something isn’t working, if I take a break and return another day it will just miraculously work. Except with this: it is like this every day. No, I lied, sometimes it’s worse. The question on everyone’s lips, or perhaps eyes in this case. Will I sneak and slide this ridiculous post through Mr or Ms Internet connection Loafy Pants, (MILP) like a loaf of buttered fruit bread or will it see this in the not so rapid eye movements of its dreams? If I keep writing like this MILP is bound for a snore galore session soon, surely?

The Good News: I have ordered yet another internet connection. And it may be here next week! Or the week after… as to whether it will work. Considering the number I have tried, I reckon I’m due a Sky-rocketer!

Note to self and anyone else who wants to listen. Silliness is underrated. The world needs more silliness, more laughter, and less frustration. So in future: stop, when things don’t work. I know you’ll want to try seven thousand and sixty three different ways to get it to work, like you did today, but sometimes it’s okay to do something else for a while. 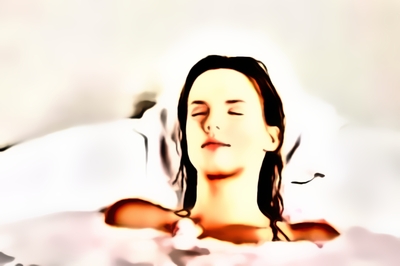 18 thoughts on “Knowing when to Quit” 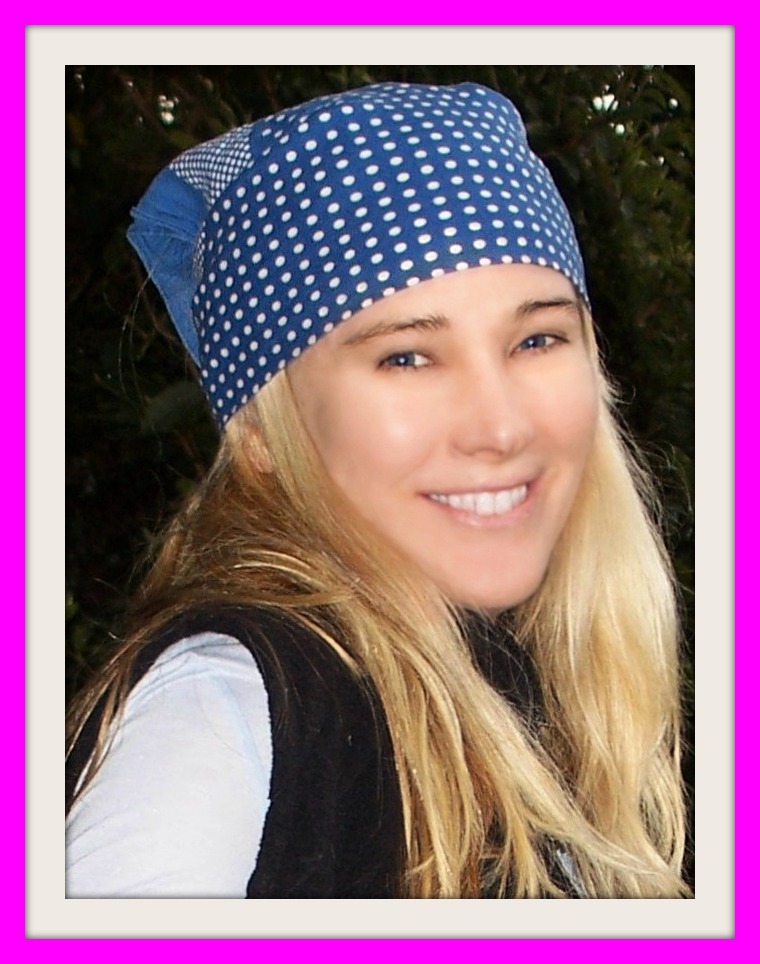 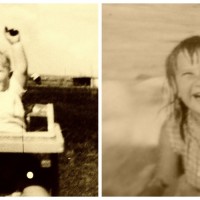 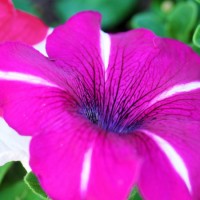 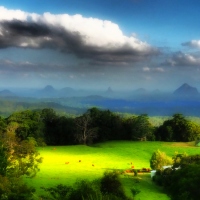 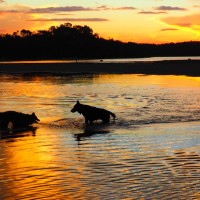 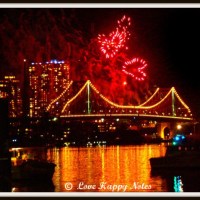 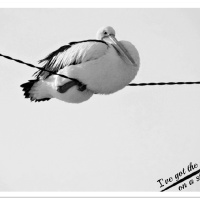 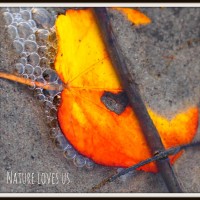 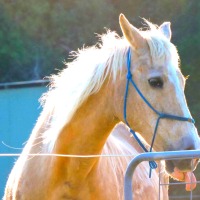 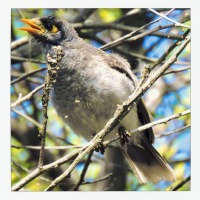 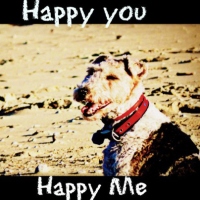 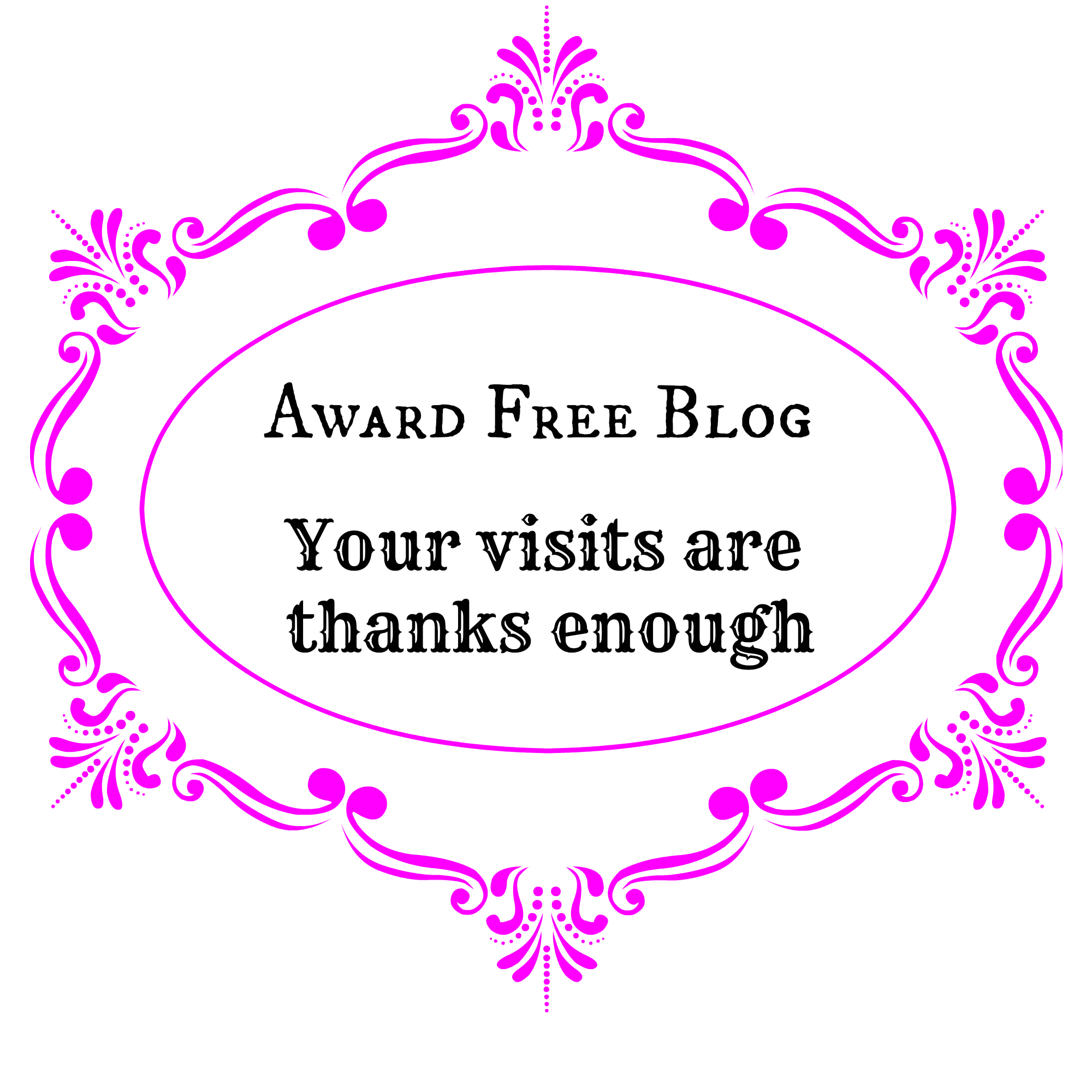